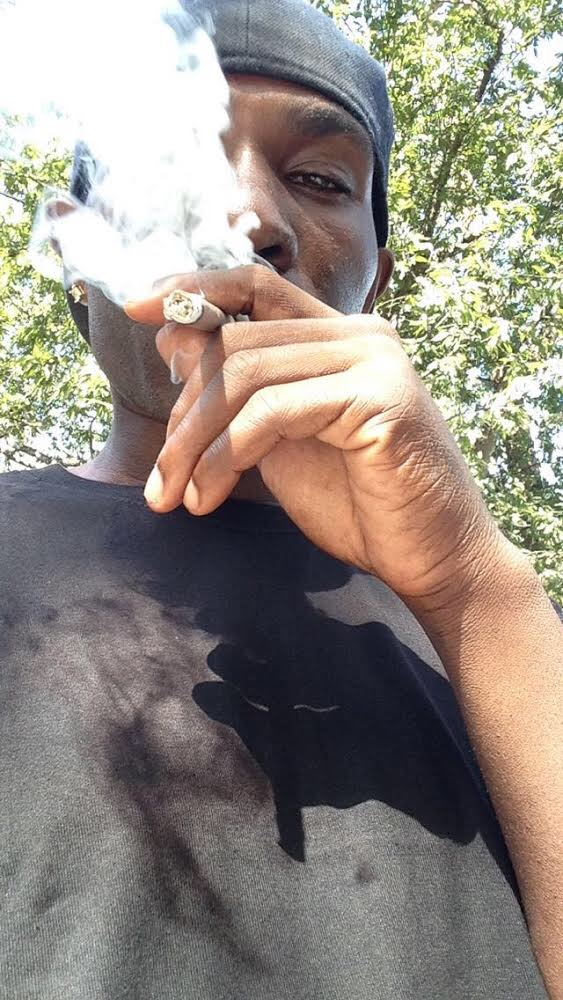 In life you never know what to expect or what card you are dealt. Sometimes you find yourself growing up at a young age. Very seldom would anyone in their teenage years would choose to be an adult and live life on their own. Those who are forced experience real life like a front row seat to a movie.

Real Smokesta a Central Texas rapper from Temple, Texas is one of those artists who had no choice. At the age of 15 years old he started his real adult life on his own. That life led to his new single "On My Own" produced by multi- platinum producer Moe Z MD. If you don't know who that is, Moe Z MD produced songs for Tupac Shakur. If you asked how Real Smokesta linked up with Moe Z MD he would tell you "I came across Moe Z MD listening to one of Tupac's songs. So, I wondered who produced it and it was producer Moe Z MD". After introducing himself and sending Acapella lyrics "On My Own" was created.