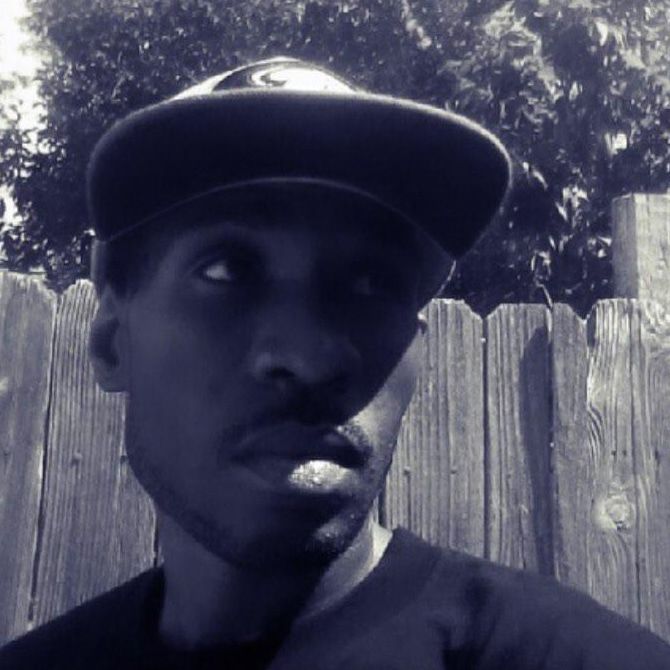 For many years professional football much like basketball and baseball is a sport that people from all over the world come together to watch and cheer for their favorite teams. The sport of football for some is just a hobby but true football fans see the sport as their peace, their time with fellow game lovers and sometimes even a family event.

When a city is a home of a professional football team, those who live in that city become fans and represent that team through the ups and downs. Although not everyone in that city might not cheer for their towns football team, it’s safe to say that if you love the sport, you and other fans have something in common.

Texas rapper Real Smokesta knows all too well what being a football fan is all about. When you talk about Texas football, you are talking about the Dallas Cowboys and/or the Houston Texans. These are teams that we watched faithfully every season and to add more football to the list, Real Smokesta is a die-hard Florida State Seminoles fan and makes it his business to never miss a game.

Musically he schedules how he records and releases music around football season. His albums are released in the fall since football season starts in the fall and because of that all his music is recorded during the spring. This is what you truly call a die-hard football fan. For Real Smokesta its deeper than that and if you ask him why, he will tell you “It’s the only time of the year I find peace outside of me being an artist. I get to be a fan of something that isn’t a fan of me and that gives me balance”.